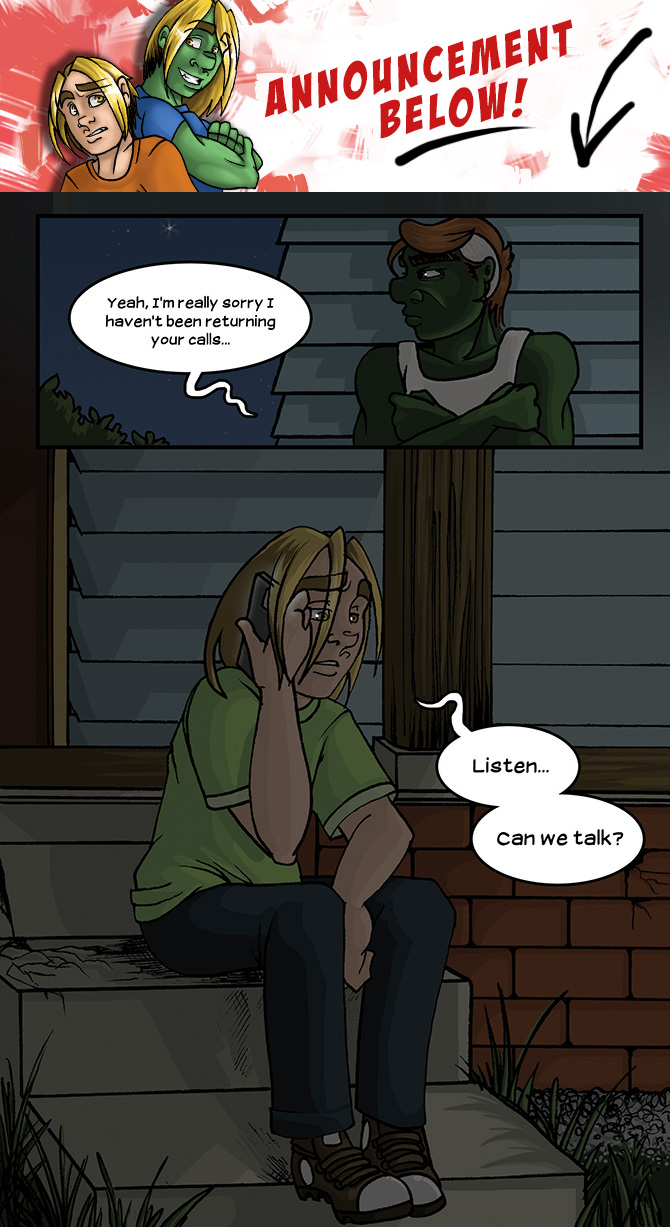 And that’s it! We’ve learned a lot about T.J. and his family, met a bunch of new characters and watched Jesse as he tries to repair a broken relationship. I think it’s time for a break…

I’m going to take a break between chapters for the holiday season. Until then I’ll be updating every Wednesday with a side comic of Eclipse and Cecillia’s first Christmas, so continue checking back every week for updates.

If you’ve been following me @rosearenasart then you’ve already seen some sneak peaks (so don’t forget to follow me on Instagram for all Breathless comic updates and exclusives in advance!)

I’m also excited to announce that I’m to begin work on the revamping of Chapter 2! Chapter 2 pages will be updating on a sporadic basis until after the new year. My goal is to have the Chapter 2 book ready in time for the 2017 convention season…which is a pretty lofty goal, but it’s one I’ve hit before! Stay tuned for updates and more information.

And of course, if you’re a NEW READER or just want a nice refresher on the story so far, now’s the best time to start from the beginning.

One response to “END CHAPTER 15…These Announcements are BIG!”